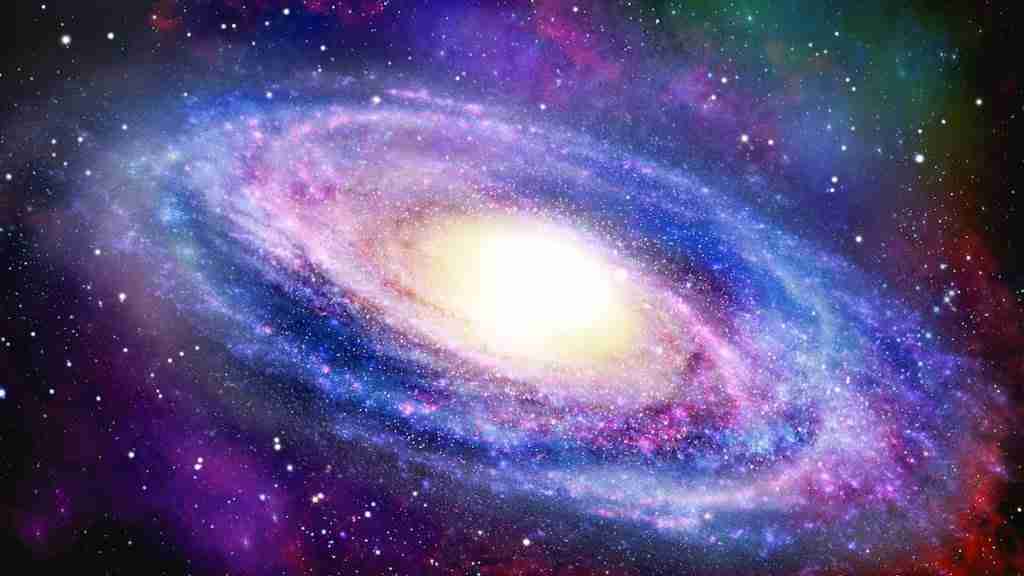 Irvin Yalom, one of the fathers of group psychotherapy, identified 11 factors that contribute to healing and change in group therapy. Among these are things like group cohesion, catharsis, instillation of hope and interpersonal learning. Though the list goes on, there is one therapeutic factor that stands out in working with adolescents: universality. Universality is essentially the feeling or understanding that our problems are not unique and that others experience similar trials, tribulations and heartache; the knowledge that we are not alone. Anyone who has ever felt entirely isolated in their struggles understands the power of this knowledge - though we must walk our own path we can take comfort in seeing others walk beside us.

The principle of universality is particularly powerful in middle school for several reasons. Namely, middle school tends to be an inherently lonely and isolating experience for many students. For the first time, teenagers are experimenting with some autonomy from their family unit and are struggling to define their place among peers. The egocentric nature of their developing mind tells them that because they are experiencing so many of life's challenges for the first time, they must be the only person to ever face such events (to fall in love, to have a broken heart, to lose a friend, to be rejected…). Unable, afraid or unwilling to talk about these feelings with peers and parents, many teenagers draw the conclusion that they are alone.

While our SEL lessons are not group therapy (we focus instead on teaching specific skills and strategies), we cannot help but see some buds of universality sprouting in our classroom. The SEL lessons are unique from other classes in that it provides a designated, safe venue for students to ask questions about life issues and to share some of their own emotions.

One opportunity that middle school students in our SEL lessons have is to participated in Restorative Circles. Just last week I was surprised when a typically awkward and shy student approached me and asked if he could share something during circle time. I left it up to him and waited to see what he might want to say. Finally, he broached the subject and the rest of the class attentively heard him out.

He began by apologizing, saying he "hadn't been the best friend and had been mean to some people over this last semester." Apparently, he had noticed other kids being mean to one another and thought this might be a way to gain social acceptance. "I realize now this isn't working," he finished, "and I'm going to be nice from here on out."

I watched the group over a few silent moments until another student joined in, saying that he too had fallen into that trap. Then another voice - this from a popular yet sometimes abrasive young girl. "I think a lot of people don't understand that I have my own problems. I'm really trying to be nice, and not to get angry with people…it's just taking a lot of work. I just need people to understand that I'm working on myself and to be patient until I can figure it out." A few more comments and words of encouragement rounded out the circle, and I looked back to the student who had initially shared his feelings to see a noticeable amount of tension leave his face and shoulders. He was not alone.

In a different class, a few of the students had approached me privately to let me know that they were dealing with the death of a grandparent or other close relative. Not surprisingly, the subject arose spontaneously during our circles. Not without a few tears, the students were eager to share their own stories and be heard by others. We maintained the distinction that this was not a group therapy session and steered the discussion towards more concrete coping strategies. Yet, it is my hope that even this brief recognition that others share the same pain will be therapeutic in it's own right.

Indeed, birth and death are the cornerstones of universality. Though it is something we all must face, death is a source of great anxiety. Faced with this crisis of existential isolation, a patient of Irvin Yalom gave one of the most beautiful metaphors I have heard on this subject. As one member of the group described his intense death anxiety, Yalom prompted him:

Yalom: ”You're not the only one who has these fears. Maybe it would be helpful to find out everyone's in the same boat."

Patient: ”No, you're alone in your own boat. That's the most terrible part about dying - you have to do it alone."

Another member: "Even so, even though you're alone in your boat, it's always comforting to see the lights of the other boats bobbing nearby."