To understand trauma-informed teaching, it is crucial to first learn the flight or fight response. Many educators now recognize the importance of trauma-informed teaching practices, what is trauma?
This definition requires an understanding of the central nervous system. This article will cover the basics of the nervous system and the fight-or-flight response. We will then offer an explanation of how trauma manifests in the classroom. 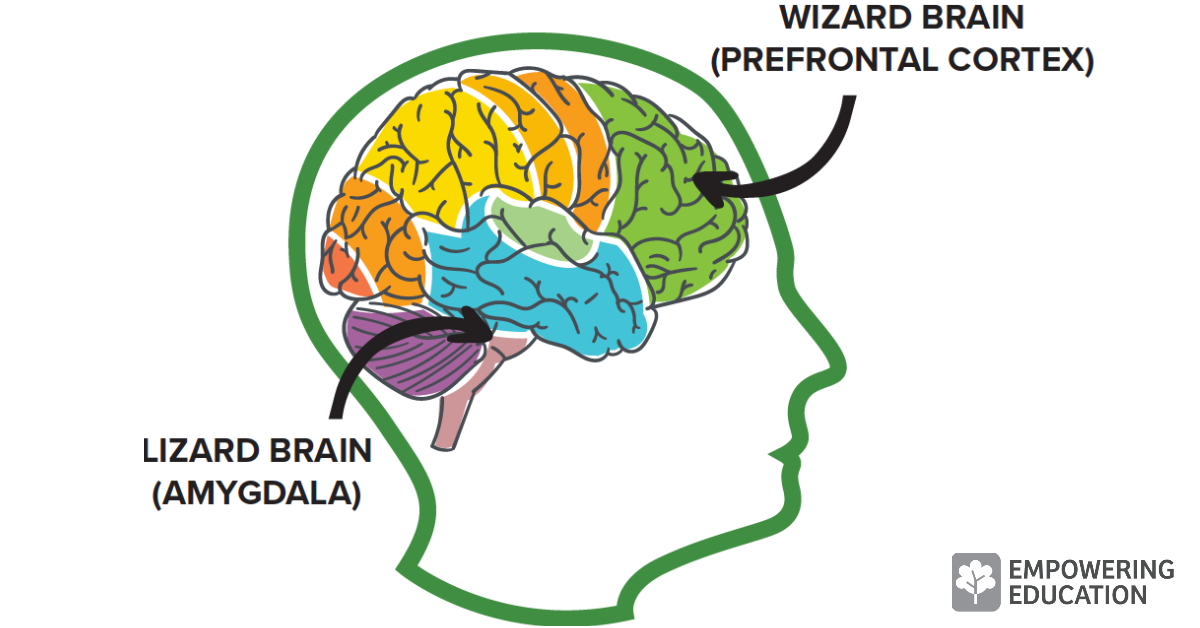 It is important here to think of the most primitive of all survival situations: predator and prey. A zebra at rest with no threat of predators and will be operating within the “rest and digest” functions of the PNS. That same zebra when chased by a lion will immediately experience drastic physiological changes. The zebra's heart rate increases, large amounts of stress hormones are released, and blood pressure increases - the zebra’s nervous system prepares it to run for its life.
This fight-or-flight response is the zebra’s active response to threat (solution). As long as the zebra can continue to run or fight back, its SNS will remain active. As soon as the zebra is caught a different nervous system reaction occurs - the “freeze” part of the “fight-flight-or-freeze” response. In the case of being caught by a lion, the zebra’s nervous system has been overwhelmed and has no further solution to offer. This overwhelming point is what we would consider trauma - the active response to threat did not work.

Past, Present, & Future: The Role of the Pre-Frontal Cortex

The example of a zebra is useful because the ANS is common to all mammals - including humans. When a human nervous system reaches the point of overwhelm it results in a state of collapse and dissociation. The biggest difference between the human brain and the zebra brain is the pre-frontal cortex. In other words, zebras (and other mammals) do not experience post-traumatic stress disorder in the same way we do because their nervous system is responding to cues in the present moment. A zebra that survives a traumatic encounter will quite literally “shake it off” and return to a resting nervous system state once they are safe from harm.
A human who has been through something traumatic tends to mentally replay the scenario. This mental replay can actually activate the SNS in exactly the same way that a real threat would. Thus, unresolved trauma tends to live in the nervous system, cycling a person through states of high SNS resulting in a chronic stress state.

Get The Full Lesson

Empowering Education offers full lesson plans for teachers on teaching kids how to pay attention to what is happen in their body when they feel difficult emotions.

Trauma In the Classroom

In the classroom, we often see trauma present as students with extreme emotional reactions including:
Or, on the flip side, we may see it manifest as:
Teachers and parents are often perplexed by temper tantrums that seem out of proportion to the actual event. It is important to remember that children who have experienced traumatic events are not responding to events in the present moment. Instead, their stress response system lives in a state of hyperarousal as a result of past experiences and is triggered into a fight-or-flight response.
When the fight-or-flight response is active the most helpful action we can take is to maintain our own calm and provide resources and solutions. In other words - we cannot expect to engage a student in logic, reason, or consequences while they are in a fight-or-flight state. Simply understanding that students are incapable of reason while escalated can shift your perspective and responses

Get The Full Lesson

Empowering Education offers full lesson plans for teachers on teaching kids how to pay attention to what is happen in their body when they feel difficult emotions.

In summary, our expanded definition of trauma now includes a number of important nuances:

The next post in this series will explore the role of Adverse Childhood Experiences (ACE's) as they relate to long-term health outcomes and immediate impacts in the classroom. 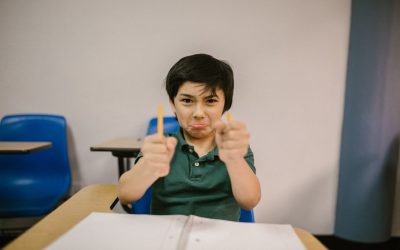 How to Respond to Classroom Disruptions

6 Tips For Managing Classroom Disruptions Classroom disruptions - every teacher gets them, but no teacher wants them.... 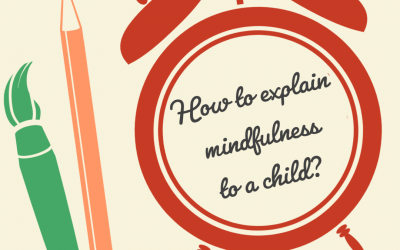 How to Explain Mindfulness to a Child

by Ciaran Ivanovic | Mindfulness in the Classroom

Mindful Kids helps educators understand how to explain mindfulness to a child and why it is important to introduce mindfulness in their daily life. 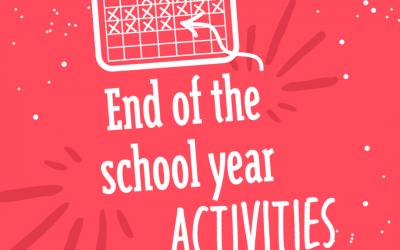 End of the School Year Activities for Kids

3 End of School Year Activities As the end of the school year quickly approaches, it is important to find ways for...