The first two posts in this series defined trauma and then explained trauma in the context of the central nervous system. This post explores the long-term health impacts of early childhood trauma and revisits our original inquiries:

Remember: Everyone in the classroom has a story that leads to misbehavior or defiance. Nine times out of ten, the story behind the misbehavior won’t make you angry. It will break your heart.

In short, people with more ACE’s were at significantly higher risk for a wide range of behavioral, mental and physical health issues – including the leading causes of death (heart disease, cancer, respiratory disease, stroke, obesity, addiction, and suicide). While it may not seem immediately apparent how traumatic childhood experiences could lead to things like cancer, stroke, obesity and broken bones – consider how chronic activation of the SNS and thus exposure to increased levels of stress hormones like cortisol could impact the immune system and a person’s overall well-being 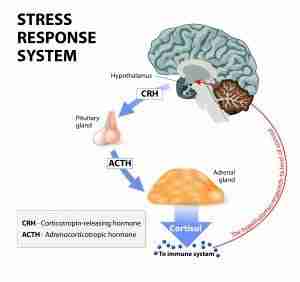 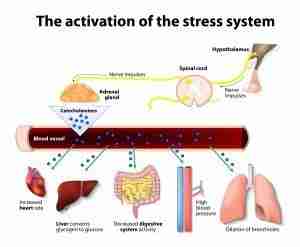 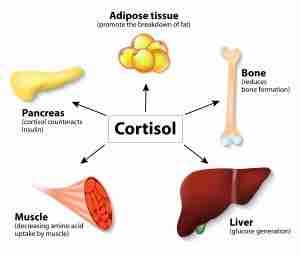 Although this study has it’s limitations (it did not examine resilience factors like supportive relationships, quality health care, exercise, and nutrition, for instance) the results leave little question that early childhood experiences of trauma impact long-term health outcomes in a significant way. While inferring causation may seem like a stretch to some, it does not require a huge leap of imagination to see how trauma and adverse childhood experiences may indeed be at the root of many major public health issues like cancer, heart disease, stroke, addiction, and suicide.

If this is the case, one begins to wonder what might happen if our medical model were to shift from treating the symptoms of these illnesses towards the prevention and treatment of their root cause – trauma. The next post in this series will answer our final inquiry: How is mindfulness a viable solution for trauma?